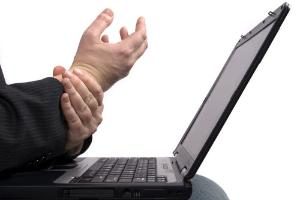 Repetitive strain injury (RSI) is a term that is used to refer to various kinds of injuries to muscles, tendons or nerves. These injuries are caused by repetitive movement of a particular part of the body. Repetitive strain injury can also be referred to as an upper limb disorder (ULD). This is because the condition often involves the upper part of the body – the forearm, elbow, wrist, hands or neck.

The most common Repetitive strain injury conditions include:

Repetitive strain injury is often caused or aggravated by frequently repeated movements, such as a task or leisure activity – for example playing golf or tennis regularly. Symptoms usually persist over time if left untreated.

Repetitive strain injury is also linked to many types of repetitive manual work, such as the use of vibrating equipment in factories.

If there are any symptoms, including painful, tingling or swollen hands, elbows, wrists or shoulders, it is important to get treatment quickly. The sooner treatment is started the better the chance of recovery.

Repetitive strain injury can be categorised into two types: Type 1 and Type 2:

Type 2 RSI – is when a person’s symptoms do not fit into one of the above listed conditions. This is usually because there is no obvious inflammation or swelling in the affected area but there is still a feeling of pain. This type is often called ‘non-specific pain syndrome’. 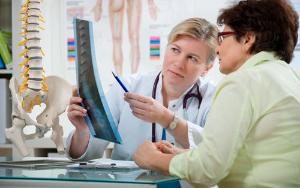 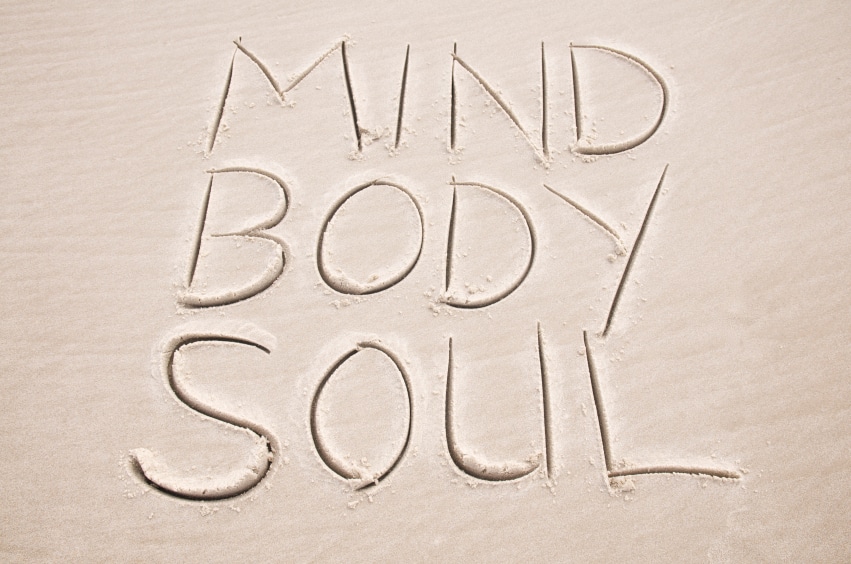 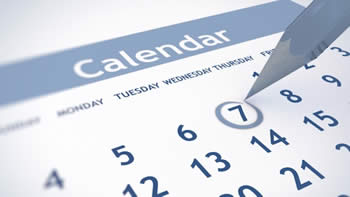